We at “ Global Care Africa” have a goal. To see as many displaced children as possible with a good home- good food- clean clothes- and a quality education as possible. To this end we are helping “ Mama” Caroline Achom build a home for fifty children in Tororo Uganda. 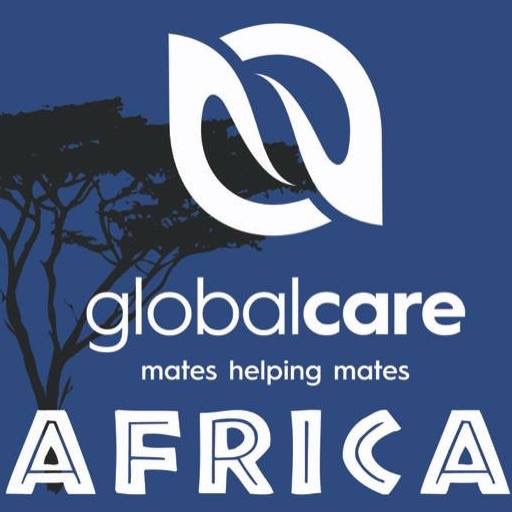 We at “ Global Care Africa” have a goal. To see as many displaced children as possible with a good home- good food- clean clothes- and a quality education as possible.

To this end we are helping “ Mama” Caroline Achom build a home for fifty children in Tororo Uganda. We have a saying here at “ Global Care Africa.” We can’t help everybody, but everybody can help somebody” The first stage of this home will be finished in 2019 and 24 children will have a home. 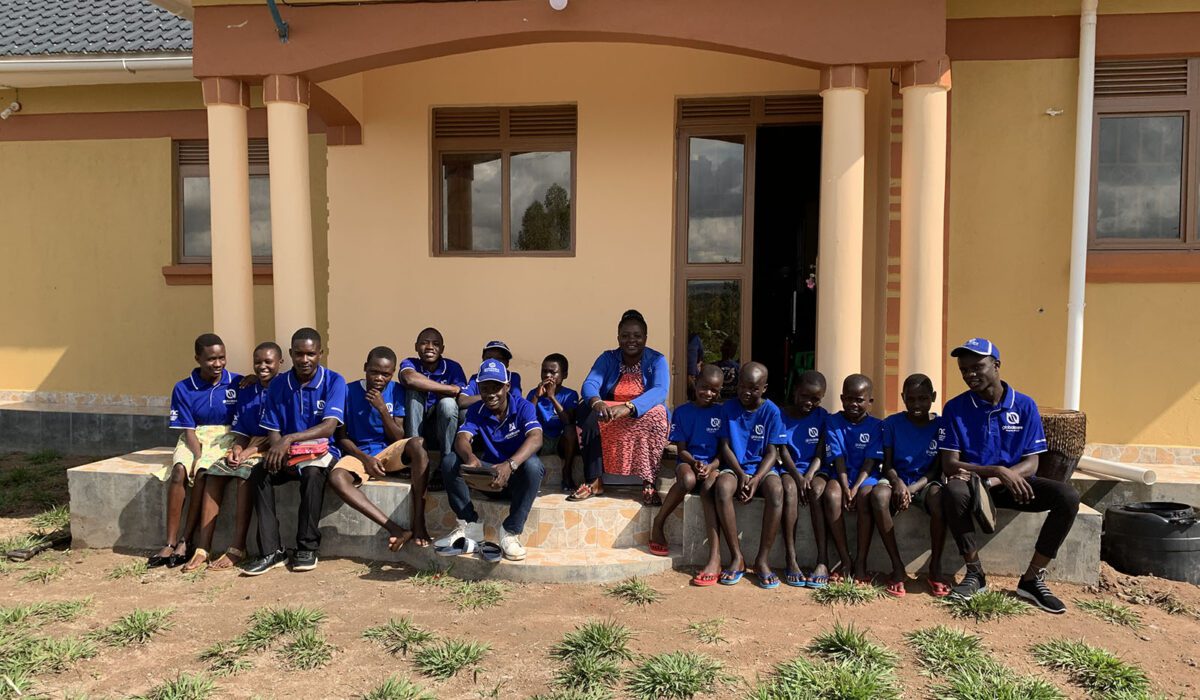 With your help we hope to raise another $ 50,000 this year so that we can begin the extensions to house another 26 children. Once that is completed we will purchase more land and build another home. This will be a continual building program to get as many children out of poverty as we can. We intend to make these homes self sufficient. The home at Tororo is on two acres of land so we can grow vegetables and we will buy 100 chickens which will help to feed the children as well as create an income. We will also purchase ten goats which we will breed for food and income as well. “Mama” Caroline is a 34 year old woman who herself was an orphan. 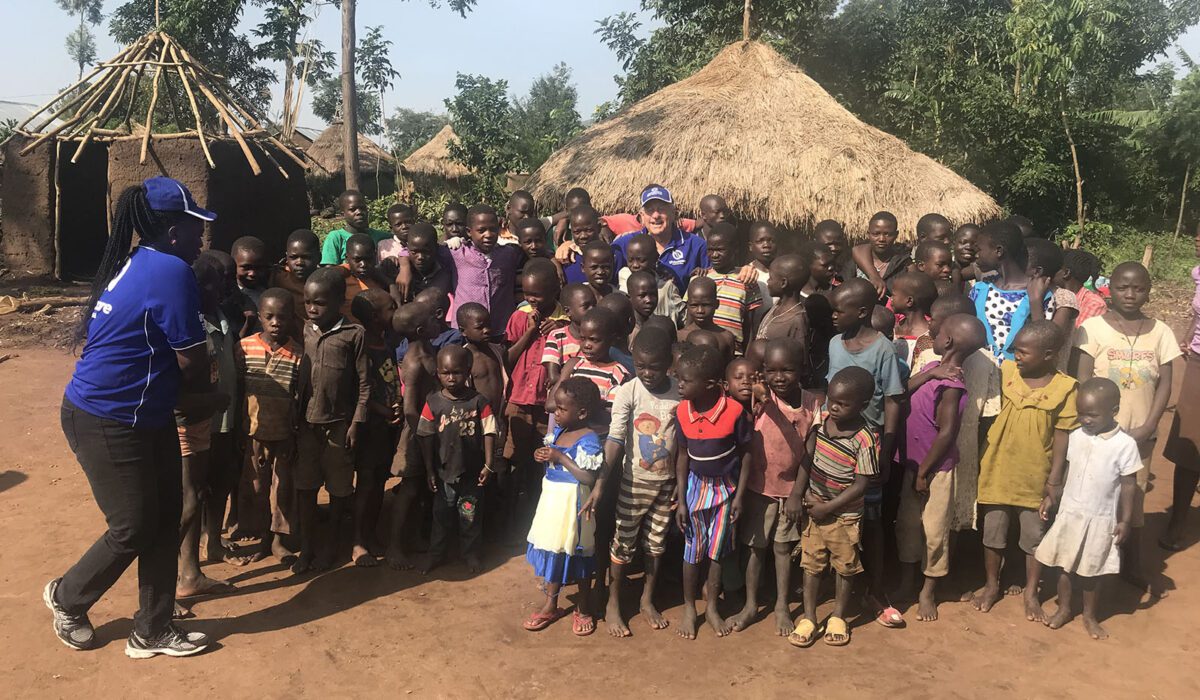 Caroline and the children's home

The construction of the orphanage in Tororo, Uganda began in November 2018 and it is only by God’s grace that we have come this far. I am amazed by the great work that we have accomplished thus far and happy that our children will soon have their own place to call home. 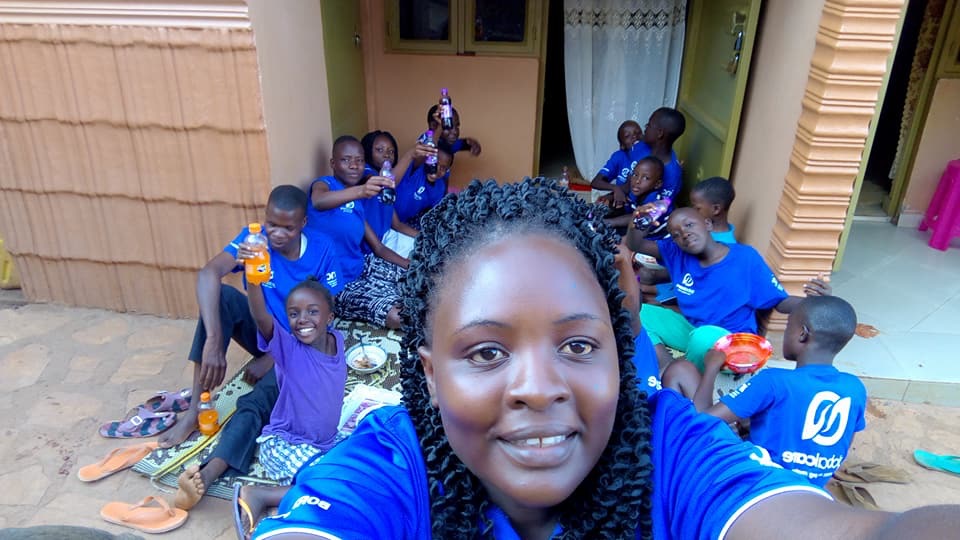 Soon this orphanage will house up to fifty children who will be fed, clothed educated and above all loved. To give them a future and a hope, but there is still a lot of work to be done. If you can help in any way it would be so appreciated.

We need beds mattresses money to feed and clothe these precious children. Any donation will be a help. All donations over $2.00 are tax deductible. Our details are as follows. Global Care Africa.

With the school we can educate many more children. Our biggest need for all of this your support. 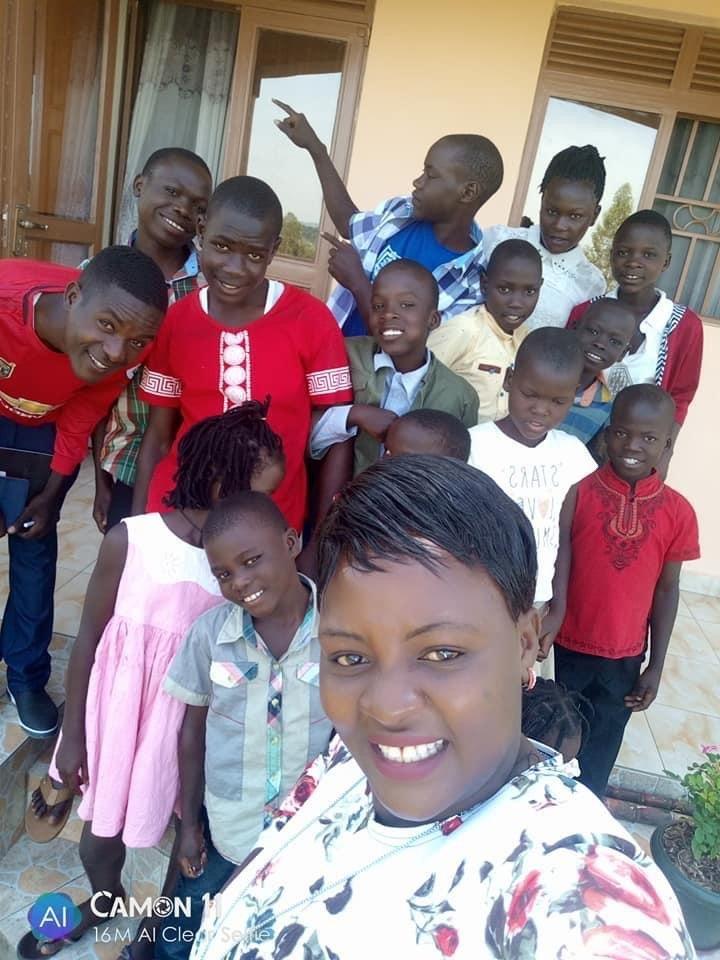 Caroline achom is quite a remarkable woman. She has led an horrific life by our standards. Her father died when she was two and her mother died when she was nine. Her brother then sold her to a man who raped her and beat her and made her work long hours seven days a week. {a nine year old}.

When she was thirteen she ran away and found solace in a catholic church in Kampala, where she was safe for two years. But then she was told that she couldn’t stay there any longer and she had to leave. So here we have a frightened fifteen year old girl on her own on the streets of Kampala. The only way she could possibly survive was to sell her body for whatever she could get and to fossick through rubbish bins for food. One night while rummaging through a rubbish bin she found a new born baby, this baby is now twenty years old and is studying to be a nurse.

When Globalcare first met Caroline she was living in a two room hovel in Kampala with nine children that she was looking after. Global Care Africa decided to take this family on. They were moved out of this hovel and into a three bedroom home with a garage. Globalcare purchased for them a seven seat Toyota ipsum, and sent money every month for food and school fees.

Caroline's dream was to open a home for fifty children and expand them continuously to take care of more children.

A small river named Duden flows by their place and supplies it with the necessary regelialia. It is a paradise